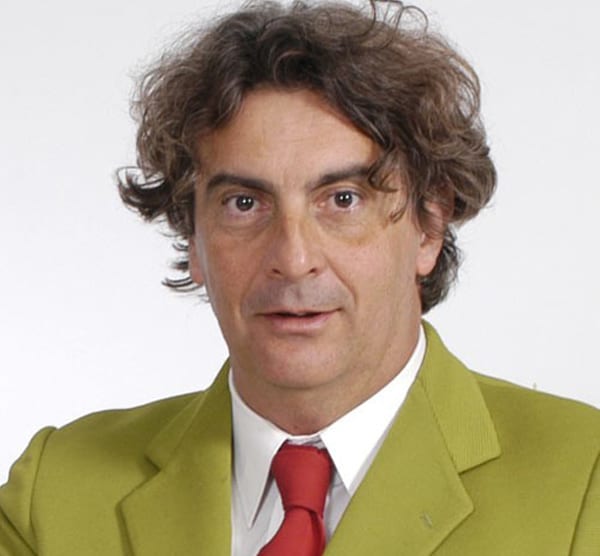 Abbott is an Australian comedian and author, born in Broken Hill and commonly known as ‘The Sandman’ or ‘Sandy’, both of which are his comedic stage names. Abbott is well known for his enduring role in the Australian comedy scene, live performances, roles in radio presenting, writing and acting.

As a comedian, Abbott has completed many stand-up tours of Australia starting in 1988. In the theatre, Abbott has starred in musicals commissioned by the Australian Literature board in 1992 and most recently he performed to a sell out season at the Adelaide Cabaret Festival and prior to that at the Sydney Opera House in the hit show What’s Wrong with Bingo? As a writer, Stephen has composed seven books.

Abbott has featured on many TV programs , including  The Fat on ABC TV, Good News Week, Good News Week Lite, Good News Weekend, two TV specials with fellow comedian Paul Livingston for Network Ten and his own special on Network Ten titled Speed of Doubt. Abbott has also featured in David Caesar’s documentary, Fences, and a documentary for SBS called Sandman in Siberia. Abbott has also feature in numerous films, including You Can’t Stop the Murders in 2002, Children of the Revolution in 1995, Car Crash in 1994, The Castanet Club – A Movie You Can Dance To in 1991 and Young Einstein in 1988.

Most recently, Stephen wrote and starred in his own tonight show, In Siberia Tonight, commissioned by SBS TV.