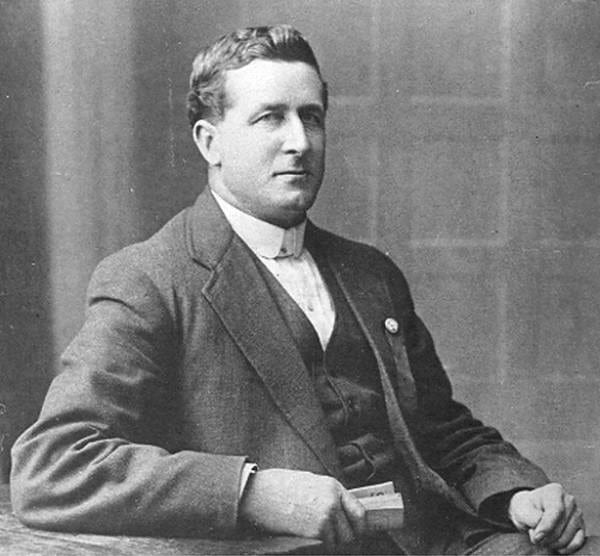 Percival Stanley Brookfield, also know as Jack or Brookie, was an Australian politician and militant trade unionist. Brookfield was born in England and spent much of his youth travelling, finally settling in Broken Hill in 1910.

Shortly after moving to Broken Hill, Brookfield became the vice-president of the Amalgamated Miners’ Association and led the anti-conscription campaign in Broken Hill. His role as a leader of the campaign led to his  imprisonment and the payment of £700 in penalties and forfeited bonds. On his release, Brookfield won Political Labor League pre-selection and a Legislative Assembly by-election for Sturt in February 1917. Brookfield was very well spoken and his tireless campaign efforts resulted in his large support. This inevitably led to Brookfield becoming a leading left-wing spokesman, showing his support for the movement against conscription, peace in Europe, mining industry reforms and the Russian Revolution.

In 1919 Brookfield resigned from the Parliamentary Labor Party as a result of him feeling at odds with the the party’s majority. This led to his election as a member for Sturt for the Industrial Socialist Labor Party in which he would play a vital role in settling the 1919-20 miners’ strike.

On 22 March 1921 Brookfield was shot as a result of trying to disarm Koorman Tomayoff, a deranged Russian who had already wounded two people, on Riverton railway station. Brookfield was taken to the Adelaide Hospital where he unfortunately passed away. Brookfield is buried in the Broken Hill cemetery, and in 1922 a memorial headstone was unveiled.