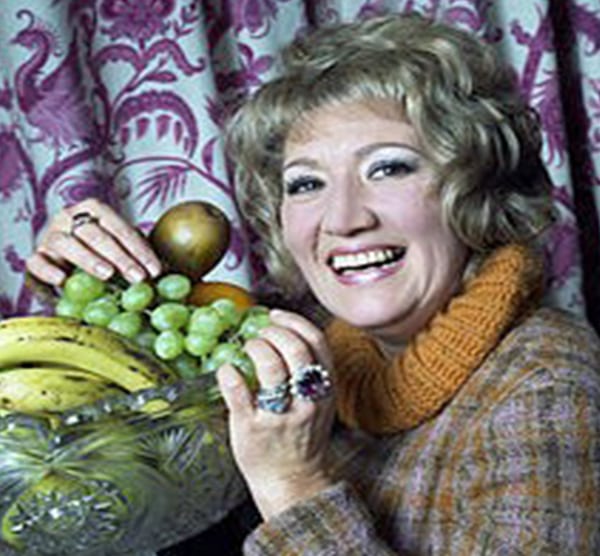 Formally known as June Mary Gough, Bronhill was an internationally acclaimed Australian coloratura soprano opera singer, born in Broken Hill. ‘June Bronhill’ was her stage name that she used from 1952 as abbreviation of Broken Hill, Bronhill believed that this was her way of thanking her home town for the support it provided in helping her pursue professional training in London, allowing her to gain exposure with the English National Opera. Bronhill’s voice was characterised as being very crystal clear with diamond bright coloratura soprano and an absolutely impeccable diction.

Bronhill ability was rewarded in 1949 when she came third in the Sun Aria, now known as the Sydney Eisteddfod McDonald’s Operatic Aria, and first prize in 1950. She use her prize money to further her studies in London. Bronhill appeared in The Sound of Music in Australia, portraying Maria van Trapp in 1961 and 1962. In 1964 through to 1966, in the musical Robert and Elizabeth, performing in both London and Australia. Bronhill famously featured in Franz Lehar’s The Merry Widow as Hanna Glawari, with the Sadler’s Wells Opera (now known as English National Opera), in 1958 and revised in 1960. She performed in this production over two hundred times, which led to the establishment of a faithful following.

Stationed in London, Bronhill would often visit Australia, performing in opera such as The Merry Widow, Orpheus in the Underworld, Die Fledermaus and Rigoletto. In 1976, she decided to move back to Australia permanently, appearing in operas including Il Seraglio (Die Entführung aus dem Serail) and a Victoria State Opera production of Donnizetti’s Maria Stuarda. As well as performing in many prestigious operas, Bronhill appeared in the television comedy series Are You Being Served? and the Lipton Tea television advertisements singing an adaption of Fugue for Tinhorns.

Bronhill was a patron of the Australian Girls Choir from the choir’s beginning. There is a scholarship in her name, the June Bronhill Encouragement Scholarship, awarded the chorister with the most choral prowess each year. A portrait of Bronhill, painted by Andrew Sibley, was entered into the 1966 Archibald Prize and in 1976 she was awarded the Order of the British Empire for her contributions to the music industry.