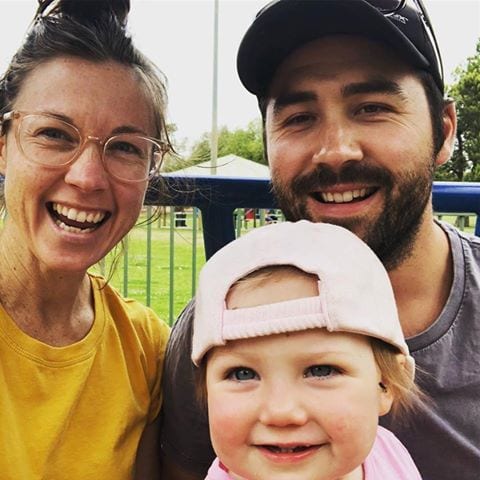 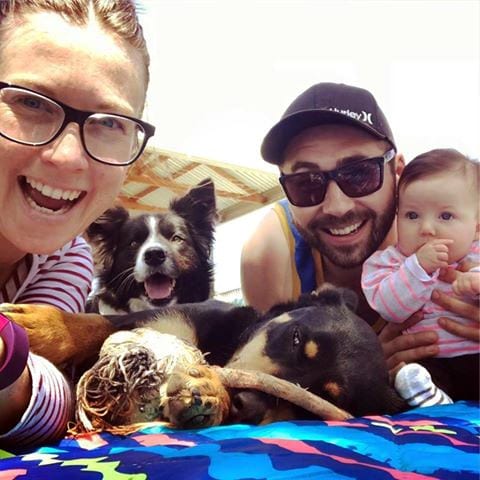 Having never visited Broken Hill before, Megan’s expectations were based on Jacob’s teachings, which mainly involved watching the Mad Max movies. ‘In my head all I could envision was dirt roads and tumble weeds’ Megan confessed. Much to Megan’s surprise, she was not greeted by a post-apocalyptic wasteland upon arrival. ‘It was actually a lot bigger then what I thought it was going to be and there were actually paved roads’ she explained.

Having now lived in Broken Hill for several years, Megan’s outlook on the outback community has evolved. She admires the way in which the members of the community look after one another. According to Megan, it is as if the community is ‘a massive family’. Megan experienced this first-hand when her brother-in-law and local sporting star, Isaac Cumming, was supported by what seemed to be the entire town when he was drafted to the GWS Giants AFL team in 2017. To Megan, ‘Broken Hill people are really nice and actually easy to approach’ and these are qualities that have made the process of moving and settling into the community much easier.

Sport has always been a big part of Megan’s life and so it was only natural that she take on the role as Fitness Team Leader at the YMCA in Broken Hill. Megan now motivates many as a leader in Broken Hill’s health and fitness industry. She also pursued her passion for sport by playing AFL for the South Broken Hill Football Club. AFL is a part of the fabric of Broken Hill and this is one of the reasons why Megan wanted to get involved in the sport. To Megan, this experience was amazing while on the other hand she doesn’t feel the same way about her experiences with sports injuries. Megan’s involvement in the health and fitness industry and sport in Broken Hill has ignited her interest in the development of other sports in the community.

The future looks very bright for the Cumming family and Megan sees plenty of bonuses to life in the Far West. A bonus that stands out is that her daughter, Amelia, ‘has a lot of opportunity to make lifelong friends’. In this regard, she reflects on the experiences of her husband in that he still has the same friends that he had when he was in preschool and primary school. According to Megan that is a rare experience for those who come from larger cities, ‘we don’t grow up with the same people… people from Broken Hill have such a core group of friends’. Other bonuses that Megan favours are the affordability and lifestyle of the Far West, ‘you can buy a house, you don’t have to have a million dollars to own your own property’. Megan also acknowledges that there are plenty of places to eat and explore, and that the Far West is full of opportunity.

Megan’s perspective of Broken Hill has changed dramatically throughout her time as a local, it no longer resembles a scene from a Mad Max movie. This perspective is constantly evolving as she discovers different aspects of the community. To those considering a move to the Far West, Megan’s advice is that ‘you have nothing to lose’. Megan suggests that ‘there’s a lot of unique things around here that you’re not going to get in the city, you can’t dis it until your try it’.