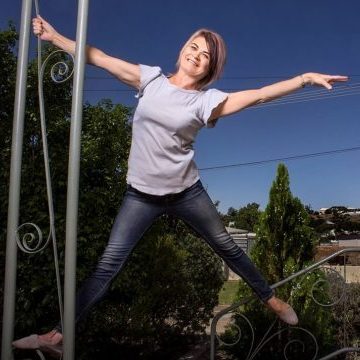 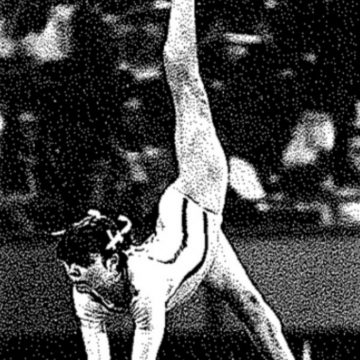 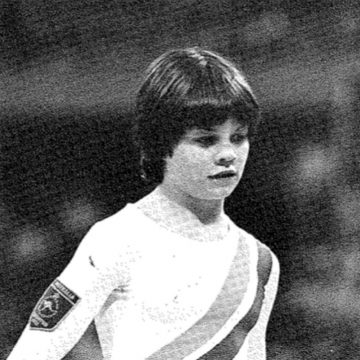 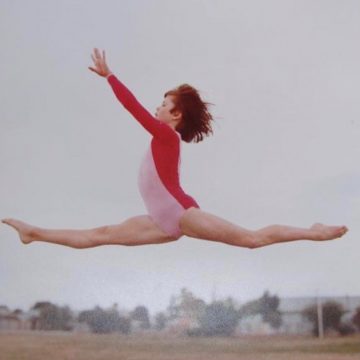 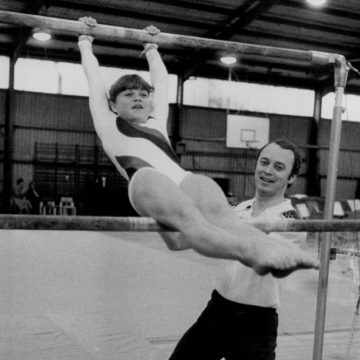 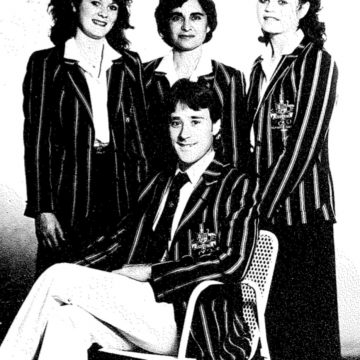 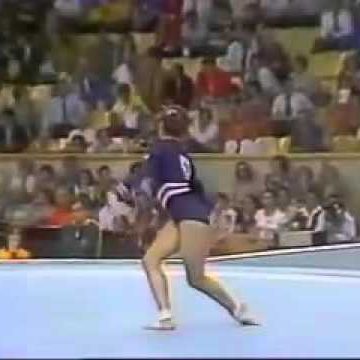 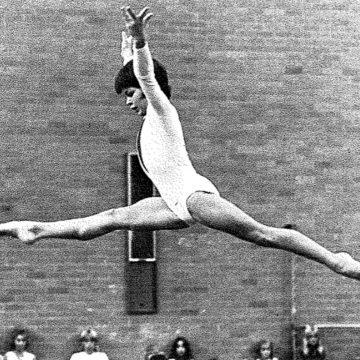 Born in Broken Hill to Croatian-born parents Vera and Dusan Sulicich, Marina is one of the region’s most prestigious athletes. Her gymnastics career began at a young age, attending classes at the YMCA. Her aptitude for the sport was spotted here by coach Ollie Maywald which would lead to her joining the Broken Hill Gymnastics Club and competing at a state and national level. Marina’s outstanding athletic ability would see her climb the ranks of the Australian gymnastics landscape, starting with a an Under 14 South Australian State Title and an Australian Under 14 National Title in 1976. From here, Marina’s international journey as a competitive athlete begun, competing in open invitational championships all around the world. Her success as a gymnast was championed by her performances in World Championships and the Commonwealth Games.

In October 1978, Marina was profiled by Australian Women’s Weekly. They suggested ‘Australia’s highest hopes – certainly at the World Gymnastics Championships, will be with tiny, 14-year-old Marina Sulicich of Broken Hill who has the grace, nerve, skill and charm to emulate Olga Korbut and Nadia Comaneci’. Marina’s crowning achievement in her gymnastics career took place in 1980 where she represented Australia at the Moscow Olympics. This was the first time that an Australian gymnast had made the all-round individual finals.

Travelling overseas for training and competition meant that Marina and her team were able to train under experienced international coaches and bring their knowledge back to help our local gymnastics club. Marina’s achievements proved that with dedication and hard work, Broken Hill’s location was not an insurmountable barrier for sporting dreams to become a reality. Following the Olympics, Marina retired from competitive gymnastics and completed her secondary education. Today, Marina is a mother of two daughters and works for the Broken Hill City Council. She enjoys spending time with family and friends, and reading. In the year 2000, the Olympic torch visited Broken Hill in its campaign to the Sydney Olympics and Marina lit the flame.

1976/1977
Competed in the Open Invitational Championships in Hawaii and New Zealand.

< Back to Far West NSW Sporting Hall of Fame